Popular worldwide as a leading instant messaging service, Hike Messenger is a home-grown startup founded in December 2012. As of January 2016, Hike Messenger had over a 100 million registered users as part of their platform.

In March 2018, the team at Hike was launching a new Discover platform on their app. With this platform, influencers can expand their social reach by interacting with Hike’s 100 million-user database.

As part of the launch, Hike approached Influencer.in with the idea of inviting 1000 influencers to share content on their new platform. This provides a win-win situation for both parties – Hike would receive an opportunity to grow their brand and the influencers would be able to increase their visibility.

To kick-start the Hike campaign, we identified influencers who can potentially partner with the brand. We reached out the influencers who already had at least 3000 followers in Instagram. We brought on-board 1000 influencers over a period of 45 days starting in March 2018. While the influencers involved did not receive any monetary incentive, we received an overwhelming response to the invitation.

We created a video in-house that held all the details of the launch. You can take a look at it here

As part of the campaign, the selected influencers were asked to:

Overall the campaign was a massive success as was the launch of Hike’s Discover platform. In addition, the app received high engagement from the user base and all the influencers involved increased their visibility.

Influencers were successfully able to increase their follower base and received daily cash rewards in their Hike wallet based on their engagement numbers. 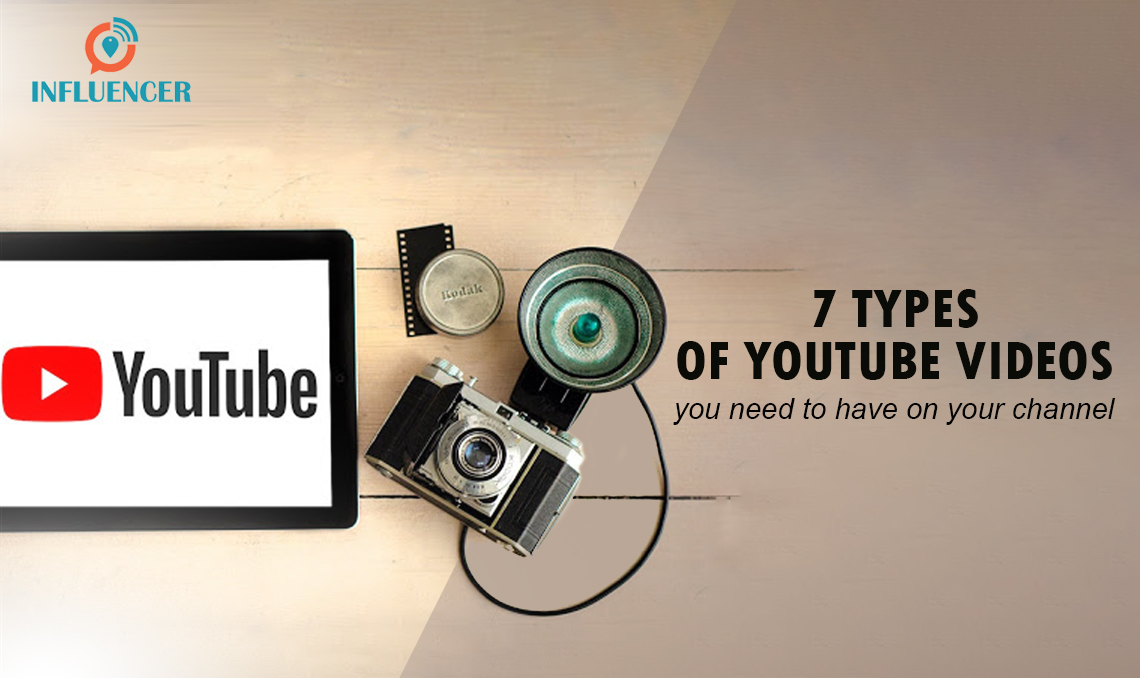 7 Types of YouTube videos you need on your channel 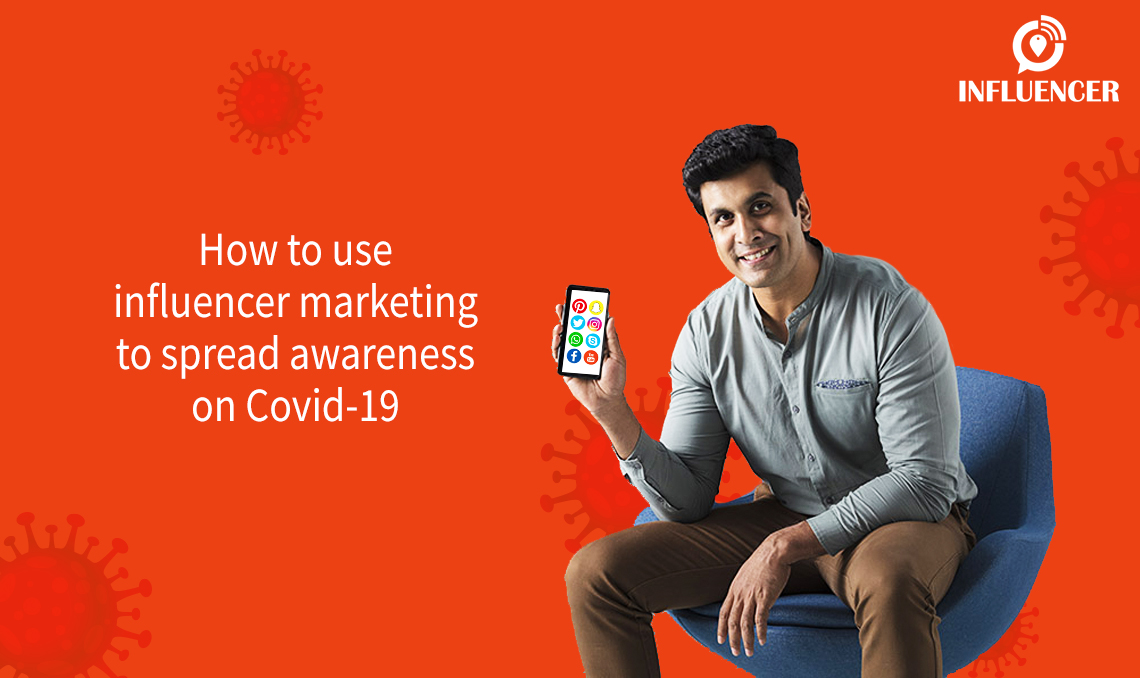 How to use influencer marketing to spread awareness on COVID-19