Founded in 2014, Swiggy is the most popular and largest online platform for food ordering and delivery in India. Based out of Bengaluru, India, the company was operating out of 100 cities across the country as of March 2019.

100M+ views – How did we leverage TikTok to engage with Delivery Partners? Let’s find out.

Swiggy Starhunt was a campaign made exclusively for the Delivery Partners of Swiggy – the unsung heroes catering to our cravings even during the most difficult times. The objective of the campaign was to keep the Delivery Partners engaged with a fun break from their routine job. The campaign focused on making their job more interesting and entertaining when given a chance to be creative and showcase their talents.

How did we support them to achieve their objective?

TikTok, the video-sharing app has gained stupendous momentum over the last two years, with India contributing largely to its growth. An app that encourages the younger generation to show off their skills in singing, dancing and acting, it is particularly popular among the users from tier 2 and 3 cities in the country.

Bearing this information in mind, and the fact that these users aren’t presented with enough opportunities to showcase their unique talents on a state or national level, the campaign enticed them to participate while doing what they are doing better than anyone else – delivering goodness to satiate cravings of hungry customers.

We made it interesting by sharing teasers about the hunt for talent with 4 different videos on different social media platforms. We created the teaser using a touch of drama alongside some popular puns. This helped make the videos relatable, increasing the potential of the reach to our target audiences of tier 2 and tier 3 cities. This helped us to create a hype around the campaign and people around the country were intrigued to find out more about the campaign.

Vernacular Communications – We speak all languages

We worked towards creating a strong strategy for social media. This included the use of videos in 11 different regional languages, enabling us to reach out to various audiences across India. We also used static posts and GIFs. Through this, we saw a large number of entries from across the country,  garnering momentum in the campaign, with delivery partners being delighted to find that they could showcase their talent by creating videos in a language they were comfortable with.

To increase the buzz on the platform as well as the push for registrations, we partnered with 7 TikTok influencers. They worked to encourage delivery partners to upload videos of themselves performing, be it singing, acting, dancing, playing musical instruments, or any other entertaining acts. Coming from their favourite influencers, we saw a large number of registrations for the campaign in a short period of time, garnering a phenomenal organic reach of 57 Lakhs.

We were successful in swinging in about 350+ delivery partners who uploaded videos on their social media handles. There were 1500+ videos uploaded on Tik Tok across the country in a wide array of vernacular languages. The Swiggy Starhunt Campaign achieved 100M+ views on Tik Tok making it a viral campaign. 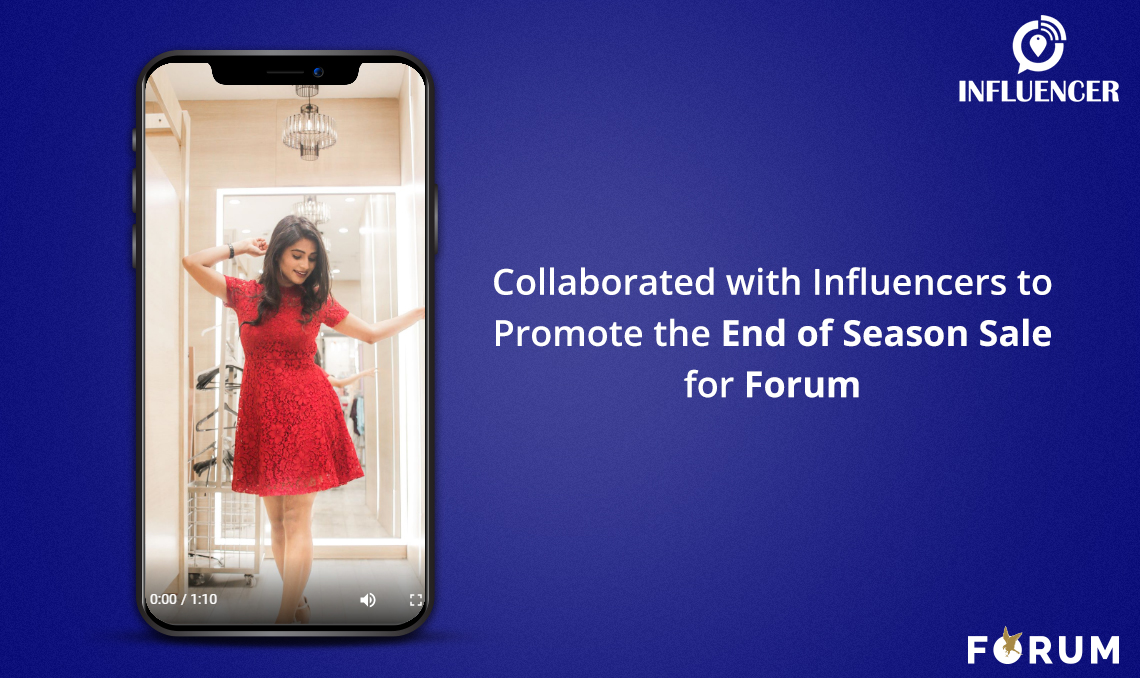 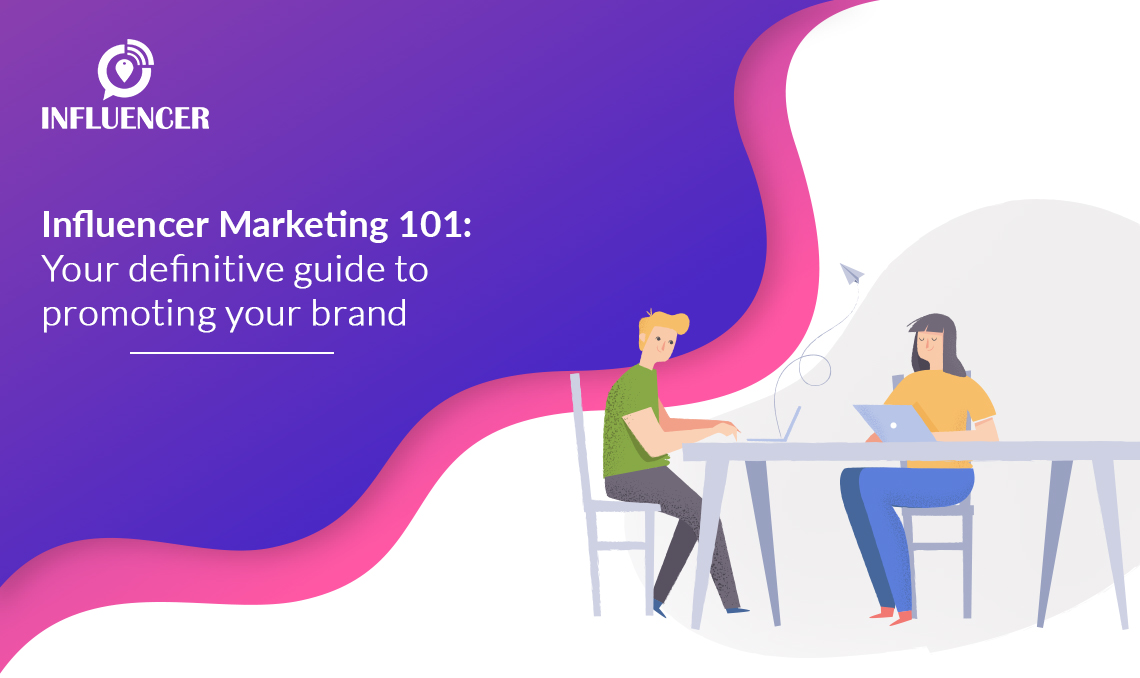 Influencer Marketing 101: Your definitive guide to promoting your brand