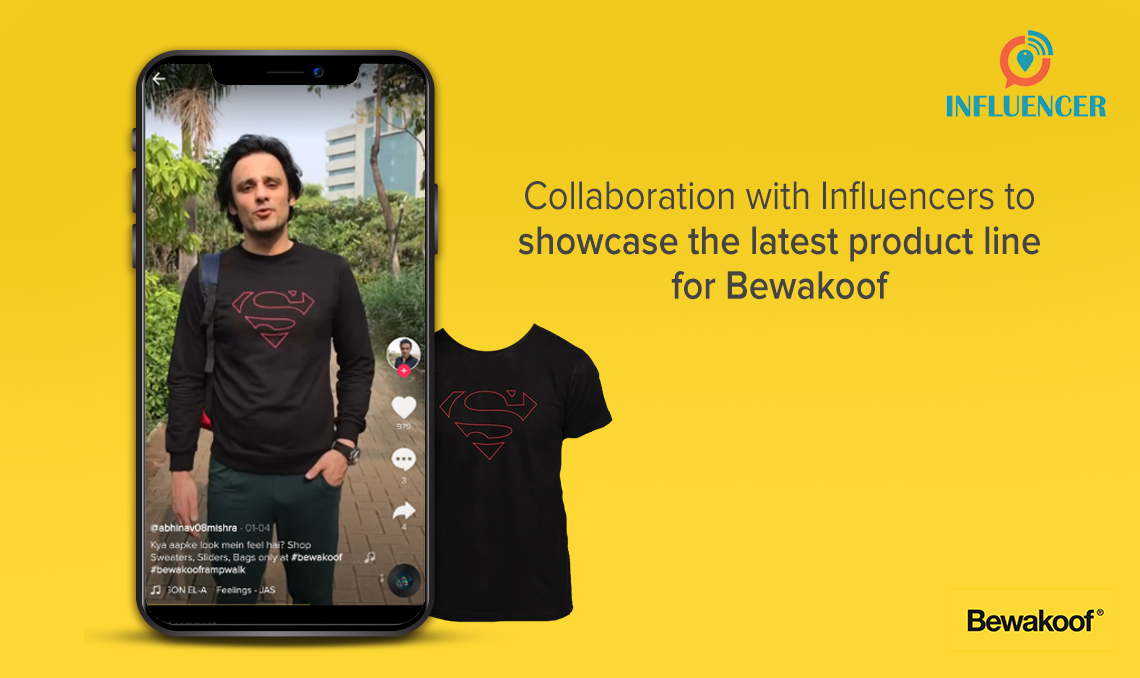 Collaboration with Influencers to showcase the latest product line for Bewakoof

Founded in 2012, Bewakoof is a lifestyle fashion company rendering chic, contemporary Indian in innovative and distinctive form. Bewakoof was created through ingenuity, authenticity and deliberately crafted to have an effect. To date, they have delivered more than 1 crore of their products. They consciously seek to mitigate our effect on the atmosphere and optimize our social influence as a conscientious company. These endeavours, including rainwater collection, paper wrapping, to employee benefit, are included in everyday activities.

Bewakoof approached us at Influencer.in to help showcase their line of lifestyle and apparel products. #BewakoofRampWalk campaign focused on collaborating with the influencers to showcase a wide range of their products. Each lifestyle influencer was given a set of 4 products – a hoodie, jogger, sliders and backpack. They had to perform the #BewakoofRampWalk to showcase these products. The influencers were really creative in the way they created the videos which played a significant role in the overall success of the retail marketing strategy. The campaign saw good traction for the brand on all their platforms which was important for us to help them accomplish their objectives.

Execution of the campaign

We partnered with 9 popular TikTok creators who had the best engagement rates and a wide follower base who would be the perfect fit to execute the campaign. We assigned particular products to specific influencers and encouraged them to come up with innovative ideas to express the products in the best, most unique way possible. Once they received these products, they put in their creative minds in making videos for the campaign. The influencers made the content very relatable for the audience which generated a lot of views. As the influencers were able to connect with the audience, the campaign had the reach and engagement which we were looking for. Well-known influencers like Mihir Gupta, Shadab Khan, Shivani Kapil, Akash Sagar and Ummey Khansa helped us in showcasing the products and executing the campaign in the best way possible. Since these fine influencers had a distinct followers base, we were able to ensure that the target audience which we were looking for was met and fulfilled with this retail marketing strategy.

Challenges Faced and How We Overcame It

The campaign had a reach of 10,00,000+ and an engagement of 1,00,000+. We were able to leverage the most out of our influencers to ensure that the objective of the campaign was accomplished. In the end, the influencers and the brand were pleased which was extremely important for us. This satisfaction motivates us to do deliver our best each and every time.

Top Platforms to discover Influencers for your Brand 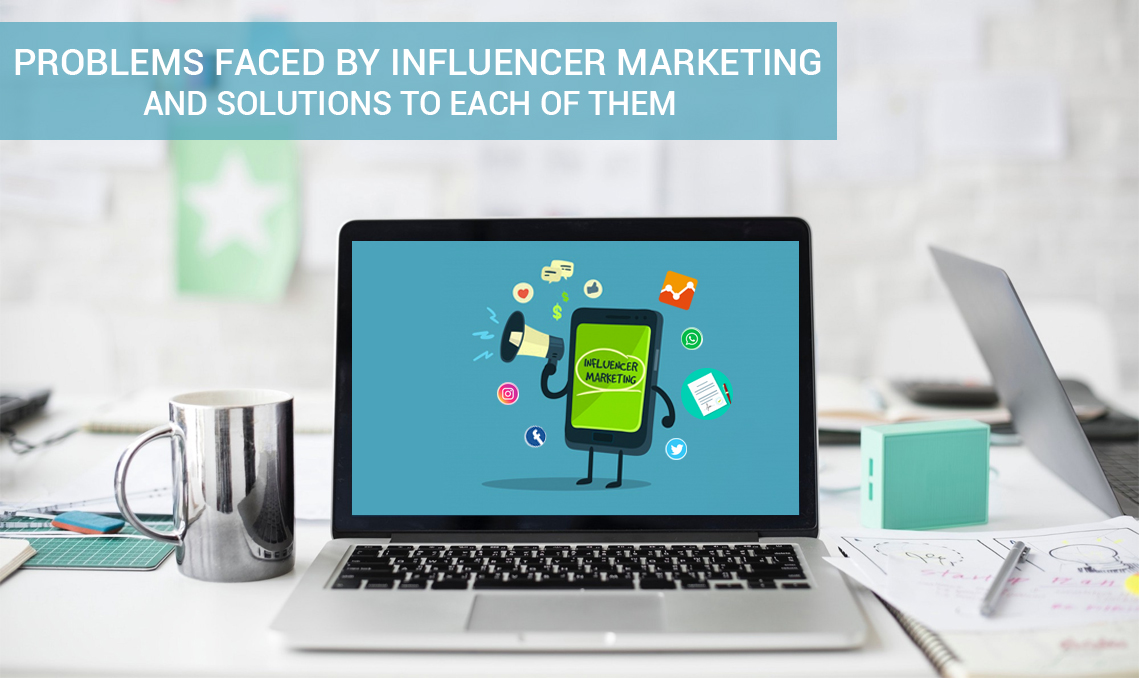 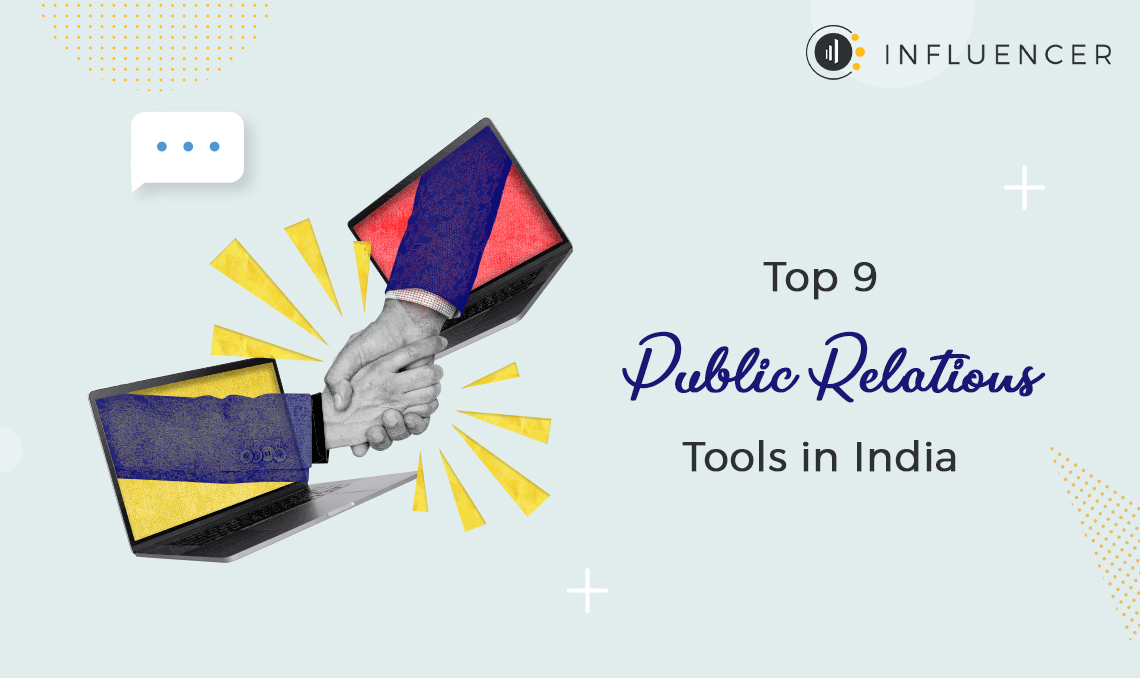